Peter van Wieren and Alex Jansen have left BAM Interflow to set up CleanSpace Cleanrooms in the Netherlands.

Peter van Wieren and Alex Jansen have started a cleanrooms specialist company in the Netherlands. The company, names CleanSpace Cleanrooms, was established in September 2021, and plans to provide innovative, sustainable and modular (temporary) cleanroom solutions in addition to the well-known fixed box-in-box cleanrooms.

The company will not only provide the design and construction of cleanrooms, but also LAF cabinets and cleanroom furniture.

Both men were previously employed at BAM Interflow, where van Wieren was the Operational Director and Jansen was Managing Director. Both men have a wealth of experience in the controlled environment sector.

“Yes, initially [it was] a difficult decision [to leave Interflow],” said Jansen in his LinkedIn announcement. “BAM Interflow is a fantastic company with fantastic people. And for Peter, with 40 years of service, Interflow is logically much more than that. Now that we’ve started, we know it was the right decision. With the chosen entrepreneurship, the energy, job satisfaction and enthusiasm are also back.”

Jansen explained in his post that the first steps have been taken in setting up the company. The office at Havenkade 16 in Middenmeer has been set up with the computing network up-and-running. The pair are now preparing the new milling and sawing machines in the company hall.

“Together with Mario, Stefan and Dennis, we are eager to actually take care of the design and construction of cleanrooms, LAF cabinets and cleanroom furniture from October,” Jansen added. “As the new player in the Dutch cleanroom market, we are further strengthening our team for this.” 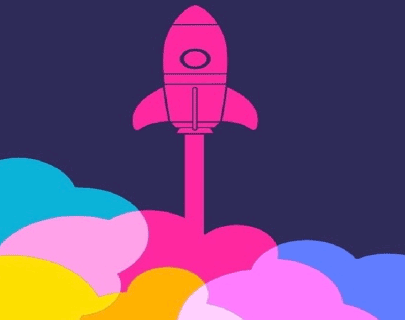